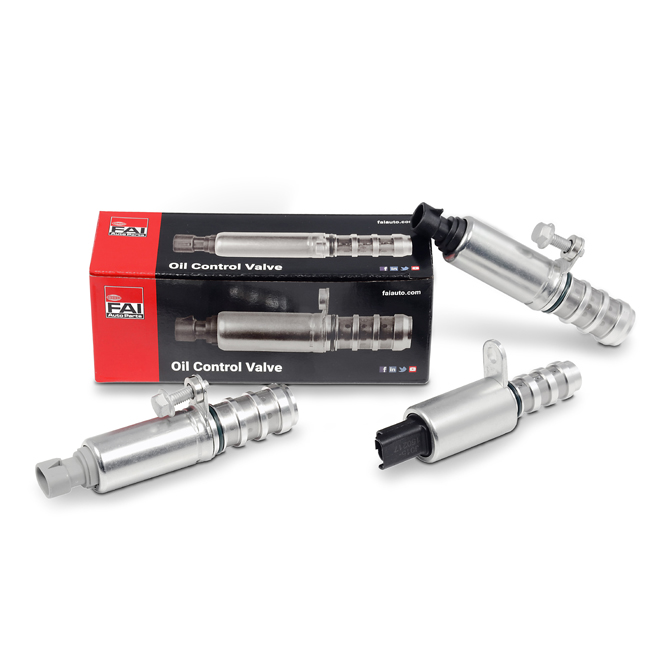 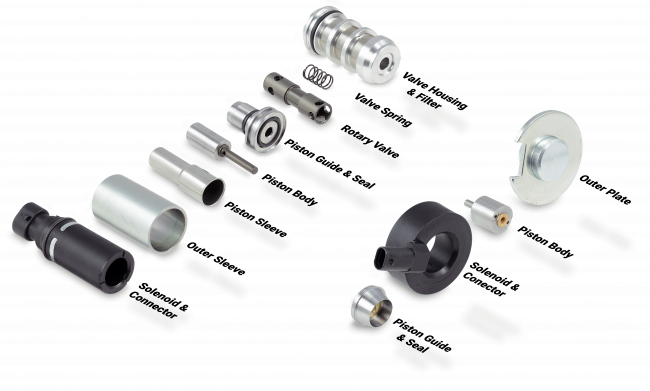 The Oil Control Valve (OCV) is a  a critical part used in every engine that is fitted with variable valve technology (VVT). A single control valve will regulate the supply of oil to a designated VVT hub, to advance or retard the timing by altering the camshaft angle position. Controlled by the ECU, the OCV receives electrical signals, instructing it to adjust the oil flow as required, in accordance to current driving conditions.

Because VVT hubs rely on a regulated and pressurised oil flow to operate correctly and continuously; if a new TCK is fitted and the old OCV is not working correctly, the VVT hub cannot operate correctly causing an avoidable failure. FAI recommend checking the Oil Control valves when undertaking a TCK replacement as these are often overlooked and a potential cause of the initial failure. 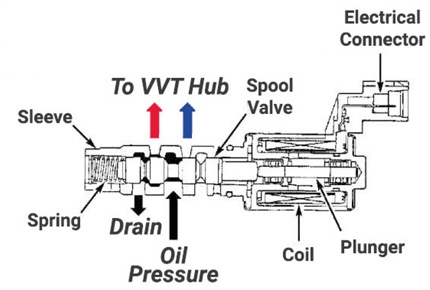 The FAI OCV range offers exceptional value and every part has been developed and manufactured in a tier one OE factory. This means that every component part is checked before being entered into the assembly production line.