Throwback Thursday – Sean Walker with the Techspeed Racing team, alongside the Volkswagen powered Ralt 30 used in the 1986 British Formula 3 Championship. Sean had won the British Sports 2000 Championship for Techspeed the previous year and had a lot of success in the class B section of the 1986 F3, winning several races and ultimately finishing 2nd overall in the series. It was a highly competitive championship with grids of 35-40 cars on most races. 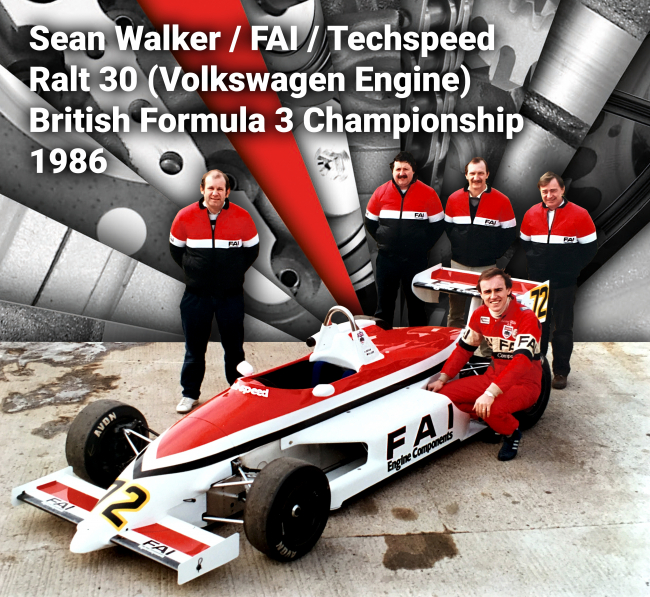 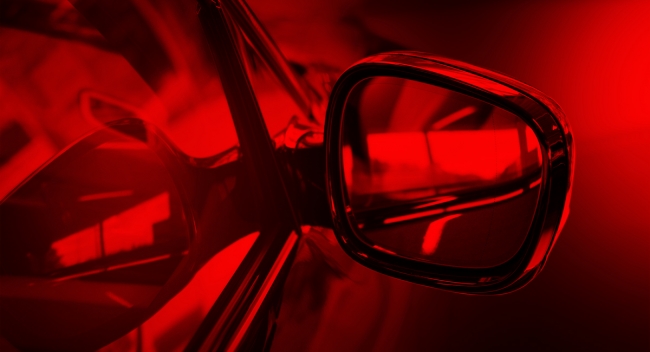 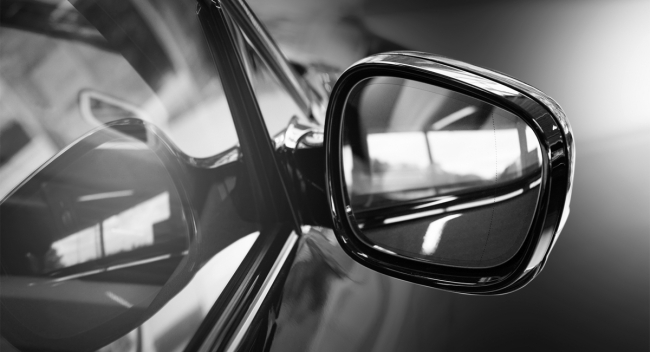